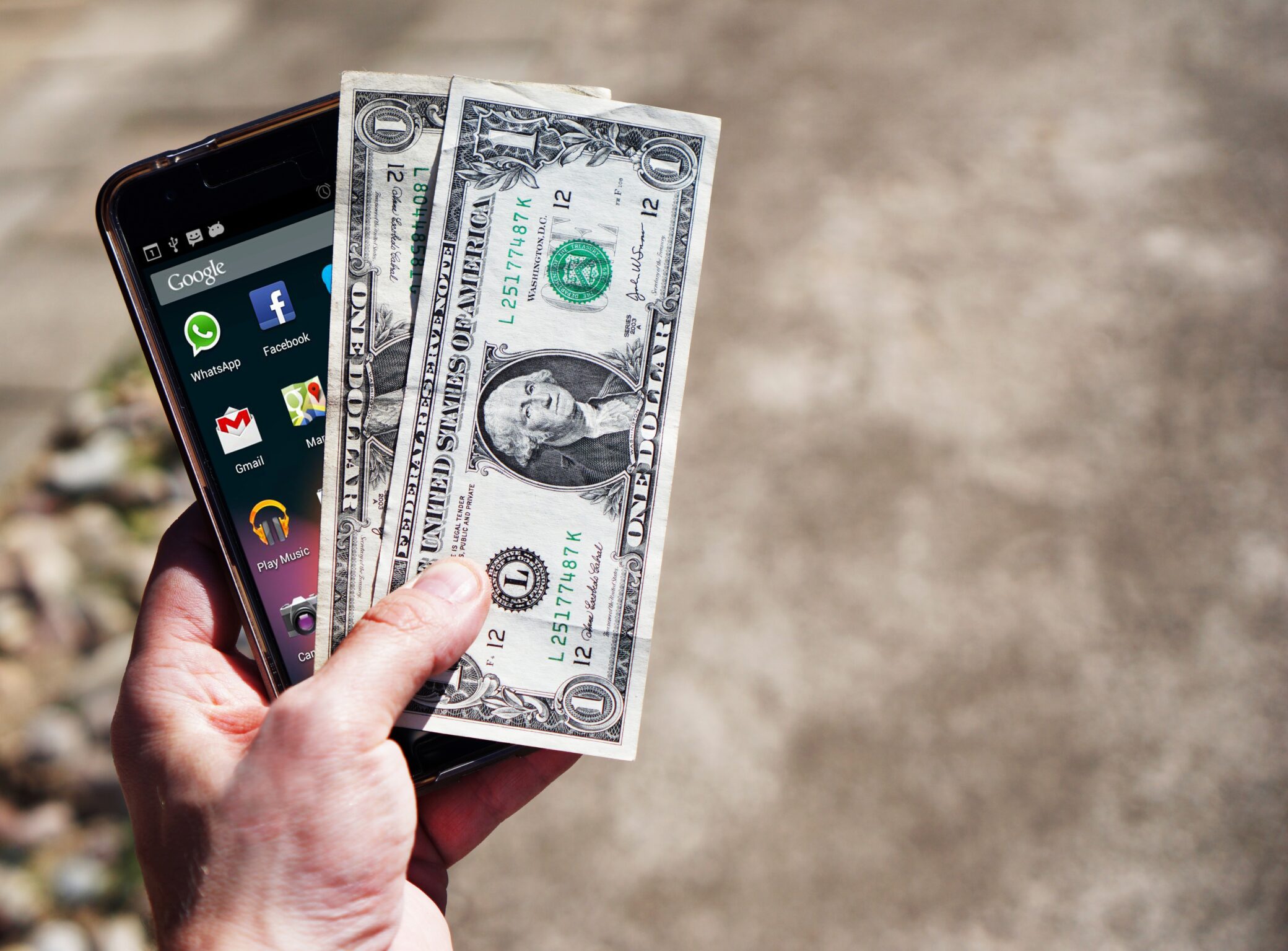 The Importance of Collecting on Aged Claims

The truth is simple: aged claims get overlooked. Those in charge of the administrative side of healthcare often forget about them, because they make up such a small segment of their overall revenue. However, this shouldn’t be the case. Aged claims are important. Don’t write them off or place them in a “debt bucket.” Instead, follow through on collecting them via the Federal ERISA appeals process. You’ll be glad that you did.

What are Aged Claims?

Aged claims are those that have gone through the billing process, which includes the three state-level appeals, only to have been left underpaid or simply unpaid entirely. When a medical procedure takes place, the physician, surgeon, or other professional takes notes. This information, as well as that of the patient, goes to the coding department, where everything is organized. After that, it ends up in the hands of the billing department, who compile the claims and submit it to the commercial health insurance company.

The insurance company now has several choices. They can pay the invoice in full. Pay only part of it, or send it back unpaid. When the latter happens, it’s often because some of the information on the claim is incorrect, whether it’s an amount (in which case, they need to check the chargemaster list), a code, or even some of the patient’s identifying information. It’s up to the billing department to determine what went wrong and then send the claim back to be paid.

However, in some cases, the health insurance company just won’t pay the bill. Even the newly corrected version (if that was the problem) is sent back unpaid. The hospital or clinic billing department then send it back. They can do this up to three times. Once it maxes out those three state-level appeals, the claim ends up that proverbial debt bucket, also known as the aged claims list. While these claims make up a fraction of what actually gets paid by the insurers, they can add up fast. And for hospitals that are already in financial trouble, all it takes to make things worse is to let these claims pile up. 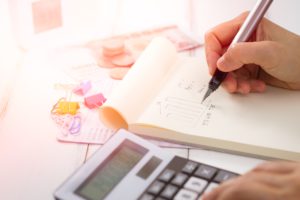 What Can Be Done?

Once the three state-level appeals are exhausted, the only remaining choice is to file a Federal ERISA appeal. According to ERISA, these claims must be paid. The problem is that there aren’t a lot of people who know the process for filing these appeals. The information isn’t taught in law school, and the hospital billing departments certainly aren’t able to go through the lengthy process, because they don’t have time. You need to find a company, like ours, that specializes in these appeals and has a long track record of success.

If you’re ready to collect on those aged claims, contact us. We specialize in filing Federal ERISA appeals, which can result in getting those aged claims paid. Just fill out the contact form on our website, or give us a call. You’ll be glad that you did!