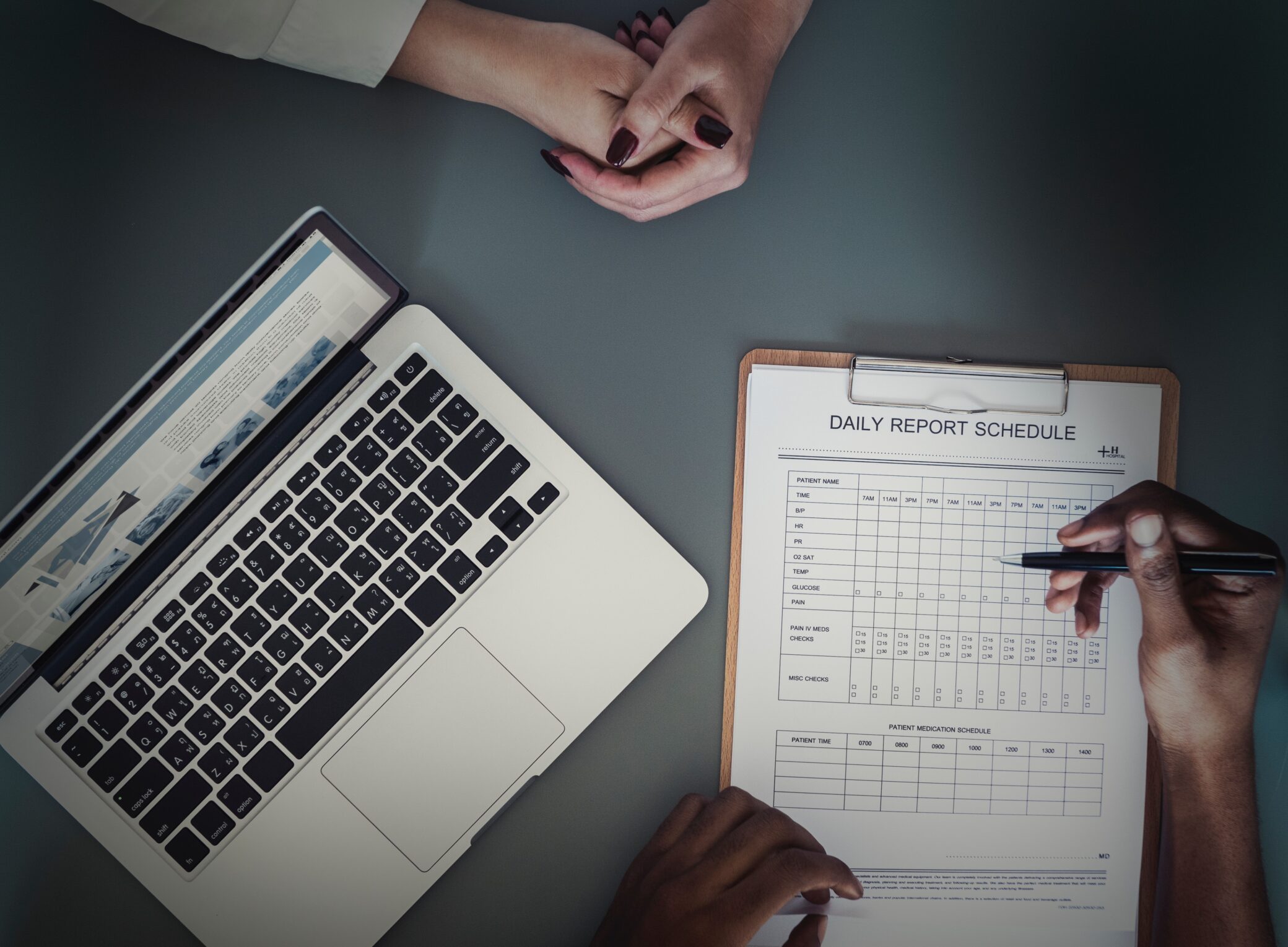 In a country where some hospitals are succeeding and growing, while others are in danger of filing for bankruptcy and shutting their doors, there are some things that can be done in order to improve their overall financial outlook. Here are five tips from outside experts, as well as once from us. 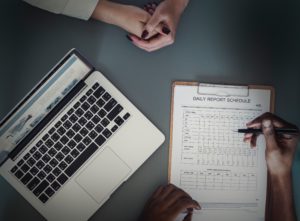 “In 2019, our Laboratory Clinical Service Group prioritized thinking like a system, which included standardizing the vendors we were using, looking at how we could keep tests in the system, and identifying a primary reference lab. On paper, it might seem fairly straightforward, but coordinating between facilities across a three-state area took some elbow grease. It was a team effort, and we got it done, accomplishing an estimated net annualized savings of more than $7.3 million. It’s these kinds of transformations, which are designed around our patients, team members and communities, that help us move health care in a sustainable, aligned direction,” according to Dave Williams, MD, president and CEO of UnityPoint Clinic and UnityPoint at Home, Iowa.

Keep an Eye on Your Contracts

“Reconciliation of contracts and technology platforms across health system entities. This includes consolidating duplicative, redundant or similar contracts, as well as eliminating one-off vendors/services that could be provided by the enterprise electronic medical record or enterprise resource planning system,” according to Mike Marquardt, CFO of UVA Medical Center.

“In the recent past, we moved our management team from a paid time off model, where hours were accrued and carried over up to a year’s worth of PTO, to the honor system for time off. The issue with the old PTO model was that when people left, they took the bank of PTO with them, and that proved to be very costly. In addition, as raises were given, the entire value of the PTO bank would be increased by the percentage of the salary increase. The management team now operates under an honor system, where there are no hours of time accumulated. Rather, days off are just recorded for monitoring purposes, but no definitive grant of hours/days off is set. The expectation is one will get their job done, and done well, while at the same time taking time off at their discretion,” according to Thomas A. Biga, president of the RWJBarnabas Health Hospital Division in New Jersey. 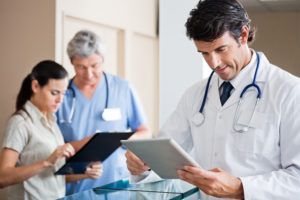 “Traditionally, our EMR build of drugs had listed the entirety of pharmacopoeia in all settings — whether or not the drug was actually on the shelf, in our formulary, or even whether it was still on the market. This caused large-scale costs in nonformulary drugs and delays in treatment when nonavailable drugs were ordered but could not be sourced. We turned off all nonformulary and nonavailable drugs from order in the inpatient arena and saw costs associated with nonformulary drugs drop by an order of magnitude within two months,” according to Seung Park, MD, senior vice president and chief health information officer at Indiana University Health.

Make a Series of Small Changes

“I am a firm believer that small and simple changes can have a profound impact, for better or for worse. When it comes to cost-saving initiatives, the same principle holds true. Our organization realized sizable savings by converting the majority of our culinary dollar spend from brand-name products to generic versions with comparable quality. Each line item of change, when measured individually, was nominal and even borderline insignificant. However, the compounding effect of hundreds of similar-sized small and simple changes yielded a profound financial impact for the system,” according to Robert Gardner, CEO of Banner Ironwood Medical Center and Banner Goldfield Medical Center in Arizona.

Contact an Outside Company to File Federal ERISA Appeals

Once your commercial health insurance claims have gone through their three state-level appeals and been rejected, it’s time to file a Federal ERISA appeal to get them paid. Reaching out to a company like ERISA Recovery makes it easy, because we do all of the work. If you’re ready to clear up those unpaid claims that are sitting in your debt bucket, contact us today.