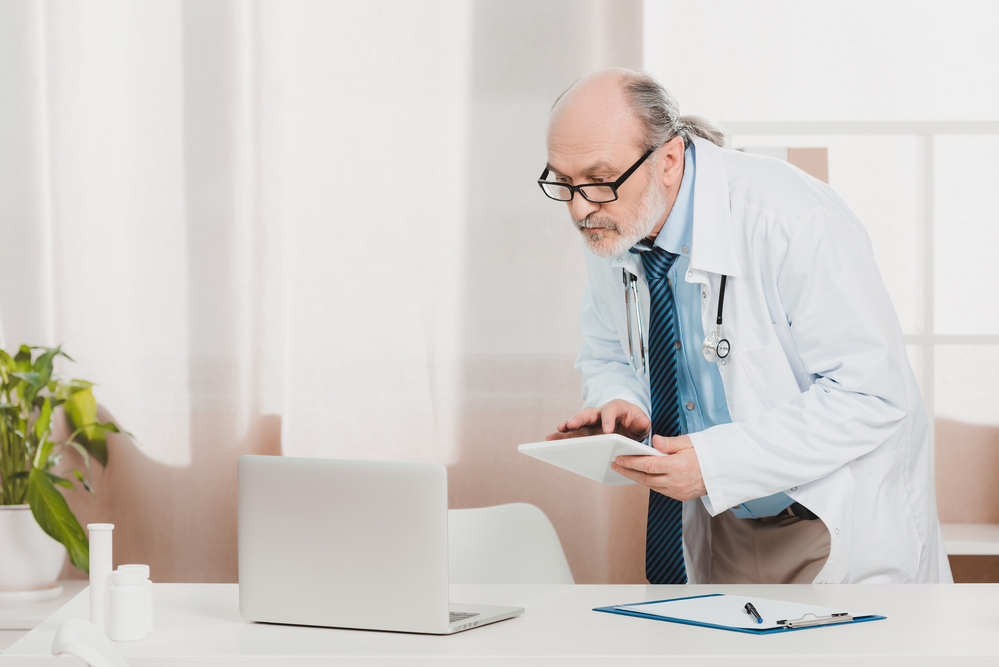 Hospitals Receive Bailouts Due to Covid-19

The Covid-19 pandemic has been tough to deal with in more than one way. Some hospitals are at risk of going under, due to cuts in nonessential services. Others are recalling furloughed employees and trying to get back to a “new normal” of sorts. And then there are the hospitals that received bailout funds from the federal government, yet still furloughed employees. Hospital financial systems are teetering on the brink, and it’s clear that reaching the “new normal” isn’t going to be easy on anyone in the field. 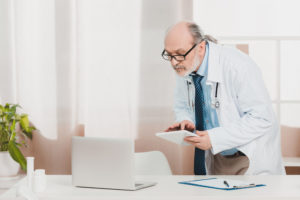 According to sources, “Sixty of the largest hospital chains in the U.S., including publicly traded and nonprofit systems, have received more than $15 billion in emergency funds through the Coronavirus Aid, Relief and Economic Security Act, according to an analysis by The New York Times.”

“Congress has allocated $175 billion in relief aid to hospitals and other healthcare providers to cover expenses or lost revenues tied to the COVID-19 pandemic. The first $50 billion in funding from the CARES Act was distributed in April. Of that pool, HHS allocated $30 billion based on Medicare fee-for-service revenue and another $20 billion based on hospitals’ share of net patient revenue. HHS also sent $12 billion to hospitals that provided inpatient care to large numbers of COVID-19 patients and $10 billion to hospitals and other providers in rural areas.”

“Though one of the goals of the CARES Act was to avoid job losses, at least 36 of the largest hospital systems that received emergency aid have furloughed, laid off or reduced pay for workers, according to the report.”

“Approximately $1.7 billion in bailout funds went to eight large nonprofit health systems: Mayo Clinic in Rochester, Minn.; Trinity Health in Livonia, Mich.; Beaumont Health in Southfield, Mich.; Henry Ford Health System in Detroit; SSM Health in St. Louis; Mercy in St. Louis; Fairview Health in Minneapolis; and Prisma Health in Greenville, S.C. Mayo Clinic furloughed or cut hours of about 23,000 workers, and the other seven health systems furloughed or laid off a total of more than 30,000 employees in recent months, according to The New York Times.”

“The pandemic has taken a financial toll on hospitals across the U.S. They’re losing more than $50 billion per month, according to a report from the American Hospital Association. Of the eight nonprofit systems that collected $1.7 billion in relief aid, several have reported losses for the first quarter of this year, which ended March 31. For instance, Mayo Clinic posted a $623 million net loss, SSM Health’s loss totaled $471 million, and Beaumont and Henry Ford Health System reported losses of $278 million and $235 million, respectively.”

“Since CARES Act payments were automatically sent to hospitals, some health systems have decided to return the funds. Kaiser Permanente, a nonprofit system, is returning more than $500 million it received through the CARES Act. The Oakland, Calif.-based health system ended the first quarter with a $1.1 billion net loss.” 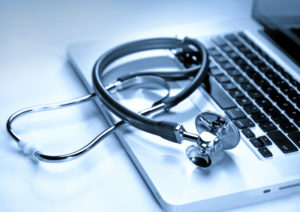 Well, if your hospital system hasn’t received federal funds and wants to add some extra emergency dollars to its coffers, it’s time to contact the experts and file Federal ERISA Appeals on your aged claims. How does this help? Well, these claims can help you recover funds that have gone through their three state-level appeals, yet remain unpaid by commercial health insurance companies. Every penny counts, afterall!