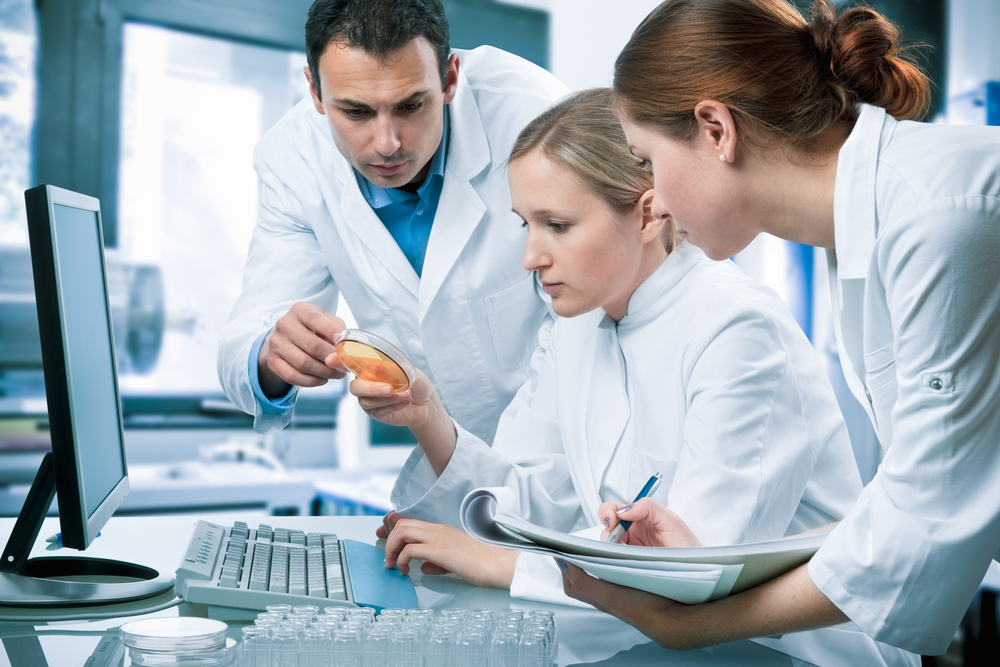 What You Need to Know About Aged Claims and Underpayments

According to recent statistics, commercial health insurance underpayments are on the rise. As of 2012, the payment accuracy rate for these insurance companies hovered around 62.08 percent. What does this mean for your hospital? To put it simply, you aren’t collecting as much money as you need to in order to remain fiscally healthy. All of these underpayments also cut into your billing employees’ productive time, as they end up sending those same charges through several times.

The Basics of Underpayments

Commercial Insurance underpayments are exactly what they sound like – they’re payment requests that are only partially paid. Your hospital sends out payment requests to these commercial insurance companies. Their billing departments examine the bills, but instead of paying them in full, they only submit enough money to cover part of them. This happens more than you’d think. In some hospitals, as many as one in four of these bills end up being underpaid.

There are four main reasons why those claims underpayments happen. They are billing errors, incorrect contract terms, payor miscalculations, and contract misinterpretations. Billing errors happen for two main reasons. Either the right documentation and paperwork aren’t sent with the bill, or the commercial insurance company thinks that the bill isn’t for the right amount. It’s possible that the insurance company believes that a lesser amount was agreed upon, even if that wasn’t the case at all.

The contract terms matter as well. Every hospital has a contract with each commercial insurance company. Those contracts state that billable amounts for each procedure. If the hospital billing department bases the amounts on an old contract, then that can explain the underpayment. This process goes both ways since the insurance company might be referencing the wrong one as well. Also, those contracts are subject to interpretation. It’s entirely possible that the insurance company is interpreting it wrong, or that the hospital is. Both parties can be equally at blame for these issues.

Another reason for these underpayments lies in incorrect calculations. Sometimes the amounts are calculated wrong on the part of the hospital billing people. The payors at the insurance company might do this, too. Either way, someone is to blame for the underpayments, and it’s often the insurer. Most hospitals are very careful and follow a number of stringent billing practices.

No matter who’s to blame, the charges end up getting underpaid, which causes a number of problems for the hospital. Let’s discuss some of those. 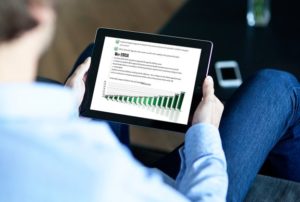 Once the commercial insurance company issues the underpayment, the process isn’t over. Every hospital is allowed three state-level appeals. The problem is that these appeals take time. Your billing department needs to handle those appeals, while at the same time sending out new bills for recently conducted procedures. None of this happens in a vacuum, and it’s not like your hospital sits empty while the billing is done. There are always patients. It takes a lot of people-power to get those accurate bills sent out and appealed, if necessary.

What really happens is that the state-level appeals are done, and, for the most part, they are either partially paid again, or the remaining balances are ignored. This can be frustrating and leads hospitals to find new methods of finding revenue. If things are very bad and commercial insurance companies underpay enough invoices – and avoid paying others – hospitals can go under. This happens every week in the United States. The hospitals just can’t support themselves with these constant underpayments. Something needs to be done. Thankfully, you have options after those appeals are exhausted.

After the three state-level appeals have been rejected and the underpayments are still on the books, your hospital has a choice. Normally, that money goes uncollected. It eventually ends up on a list of permanent debts in your hospital’s accountant’s office. Over time, those debts grow, and eventually, your hospital becomes insolvent. Hospitals go bankrupt and close their doors regularly, thanks to this practice. They simply cannot pay their bills any longer. Even worse, the hospital CEO is blamed for this.

Thankfully, there’s a solution to this problem. Those underpayments can be collected. How? By using the Federal ERISA process to get the commercial insurance companies to pay that money. The problem is that many hospital administrators either aren’t aware of this process, or they aren’t sure how to begin to collect on those underpayments using this method. Additional help is needed, in the form of someone who understands how it works.

You’re probably already aware of what ERISA is, but let’s go over it again here. ERISA is a shortened way of referring to the Employee Retirement Income Security Act. It’s a federal law that allows hospitals to collect on those commercial insurance company underpayments.  There’s no way for them to get out this; the Federal ERISA Act states that they need to pay them. The problem is that many hospitals never proceed through the process, so the commercial insurance companies essentially get away with their underpayments.

One issue for hospitals is the fact that many medical billing and coding courses don’t cover ERISA. On top of this, even lawyers don’t learn much about it. Thankfully, ERISA Recovery does understand every aspect of ERISA. We know how to get those underpayments covered.  We’ll turn them into the revenue that your hospital needs.

Face it; your medical billing department is too busy submitting invoices for new payments and keeping up with those three state-level appeals. They wouldn’t have the time to file a Federal ERISA claim if they even knew how. We do know how to do this, and we certainly have the time. This is why our company exists – to get those underpayments covered.

It’s Time to Get Help For Your Aged Underpayments

Before you write off those underpayments, you need to find a company that can help you collect them. This is where we – ERISA Recovery – comes in. We know all about the Federal ERISA Process. Our employees know how to get the commercial insurance companies to pay those additional amounts. Your hospital needs to be on a good financial footing, and this is the best way to get there. If you’re ready to see how much we can collect for you, call us at (972) 331-4140. There’s also a contact form prominently displayed on our website. Once you fill it out, you’ll receive a call from one of our experts.