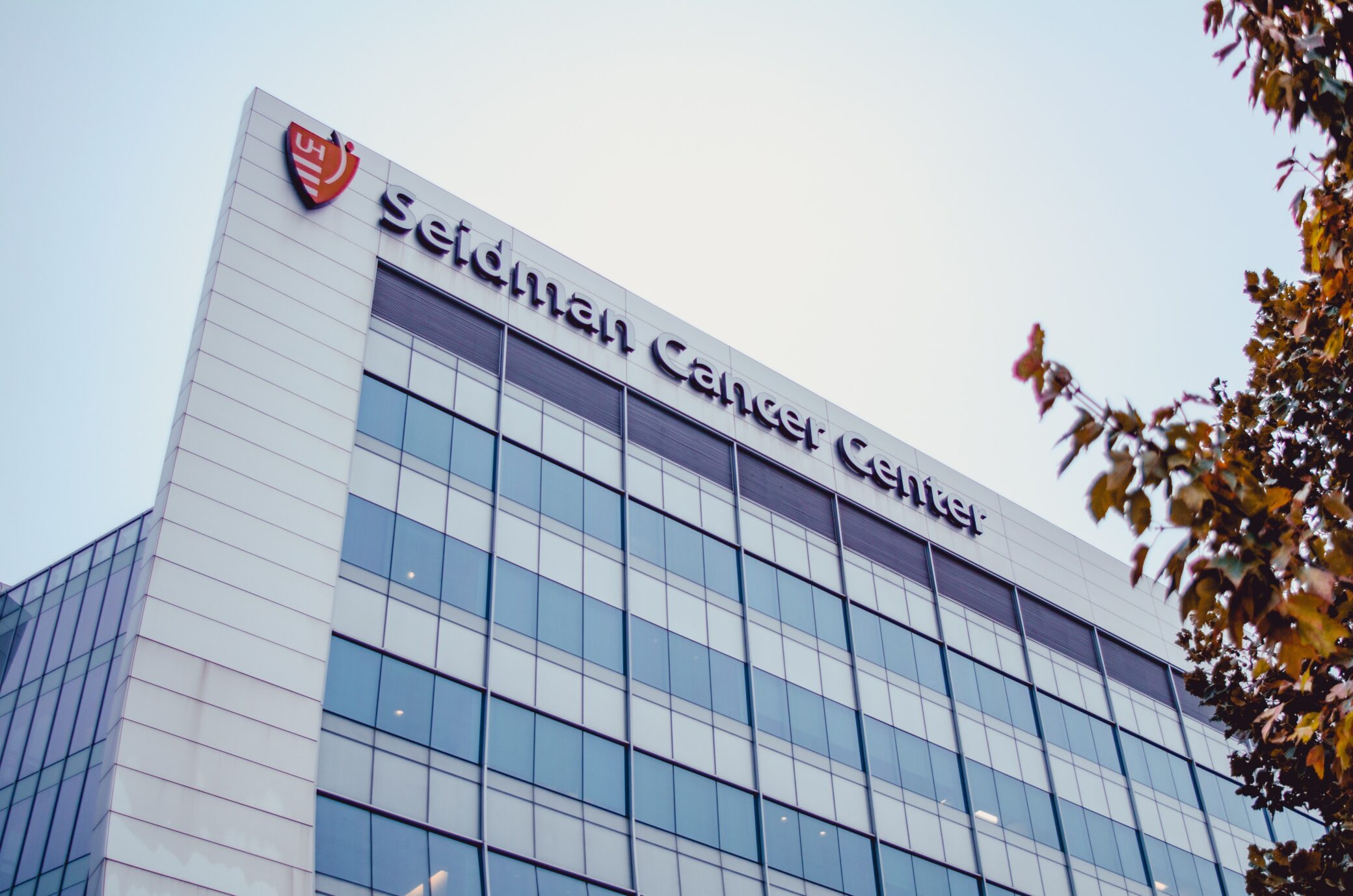 What Makes the Top Hospitals Truly the Best

The United States is known for having several well-known, world-renowned hospitals. All of them have a few things in common, including stable finances that allow them to expand and continue offering excellent care to their patients. Here’s a quick breakdown of some of the best hospitals, thanks to Becker’s. 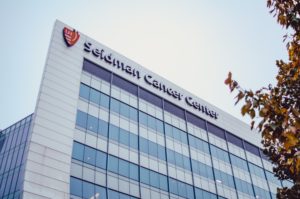 “Named the No. 2 hospital in the nation by U.S. News & World Report for 2018-19, Cleveland Clinic is an 18-hospital system with more than 5,895 beds at its inpatient and outpatient locations. In 2018, the health system, which includes hospitals in Florida and Abu Dhabi, conducted more than 244,000 surgical procedures and had more than 850,000 emergency visits. Cleveland Clinic also reported operating revenues of $9.82 billion during fiscal year 2018. The health system, which is an academic teaching facility, had 1,923 medical residents and fellows in training last year.

“Founded in 1904 as Wesley Memorial Hospital, the facility was housed in a downtown Atlanta mansion that had been spared from significant damage during the Civil War. Now, the hospital has 751beds, including 120 intensive care unit beds, and is known for its cardiology, cardiac surgery and neurosurgery services. Emory University Hospital had 26,000-plus inpatient visits, 166,000-plus outpatient visits and 44,000-plus emergency room visits in 2016. The facility was named the No. 1 hospital in the city and state by U.S. News & World Report for 2018-19.” 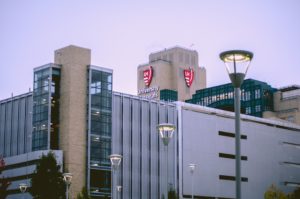 “UW Medical Center provides specialty care to patients in the Seattle region as well as those who arrive from around the globe for complex interventions. The hospital includes a level 4 neonatal ICU and cancer care in partnership with the Seattle Cancer Care Alliance. U.S. News & World Report ranked the hospital No. 1 in the state for 2018-19. The hospital also earned the Human Rights Campaign’s National Leader in LGBT Healthcare Equality designation and Practice Greenhealth’s Top 25 Environmental Excellence Award. In September 2018, the University of Washington’s Northwest Genomics Center became one of three centers nationwide to earn the National Institutes of Health All of Us Research Program.”

“The nonprofit hospital was founded as a 12-bed facility in 1902. Since then, Cedars-Sinai has grown into an academic healthcare organization with two hospitals, including the flagship Cedars-Sinai Medical Center, more than 4,500 physicians and 40-plus care locations that see more than 1 million patients each year. Cedars-Sinai was ranked the No. 8 hospital in the nation by U.S. News & World Report for 2018-19, and was ranked among the nation’s 50 best hospitals by Healthgrades in 2017-18.”

“OHSU Hospital includes 576 licensed beds and 2,231 credentialed healthcare providers. The hospital is one of five across the U.S. to be verified as both a level 1 children’s trauma center and a level 1 site for children’s surgery by the American College of Surgeons. It is the only hospital in Portland that received a five-star rating from CMS in 2019, and U.S. News & World Report ranked the hospital No. 1 in Oregon for 2018-19. In 2018, the organization completed the 320,000-square-foot Knight Cancer Research Building, which will bring together researchers focused on advancing cancer research.”

If you want your hospital or clinic to compete with the big names listed here, there’s one thing that you can do right now to make a difference – contact us. Your accounting department is more than likely sitting on commercial health insurance claims that have gone through their state-level appeals and remain unpaid. Filing a Federal ERISA appeal on them and getting them paid will give you a small financial cushion. Contact us to get started.