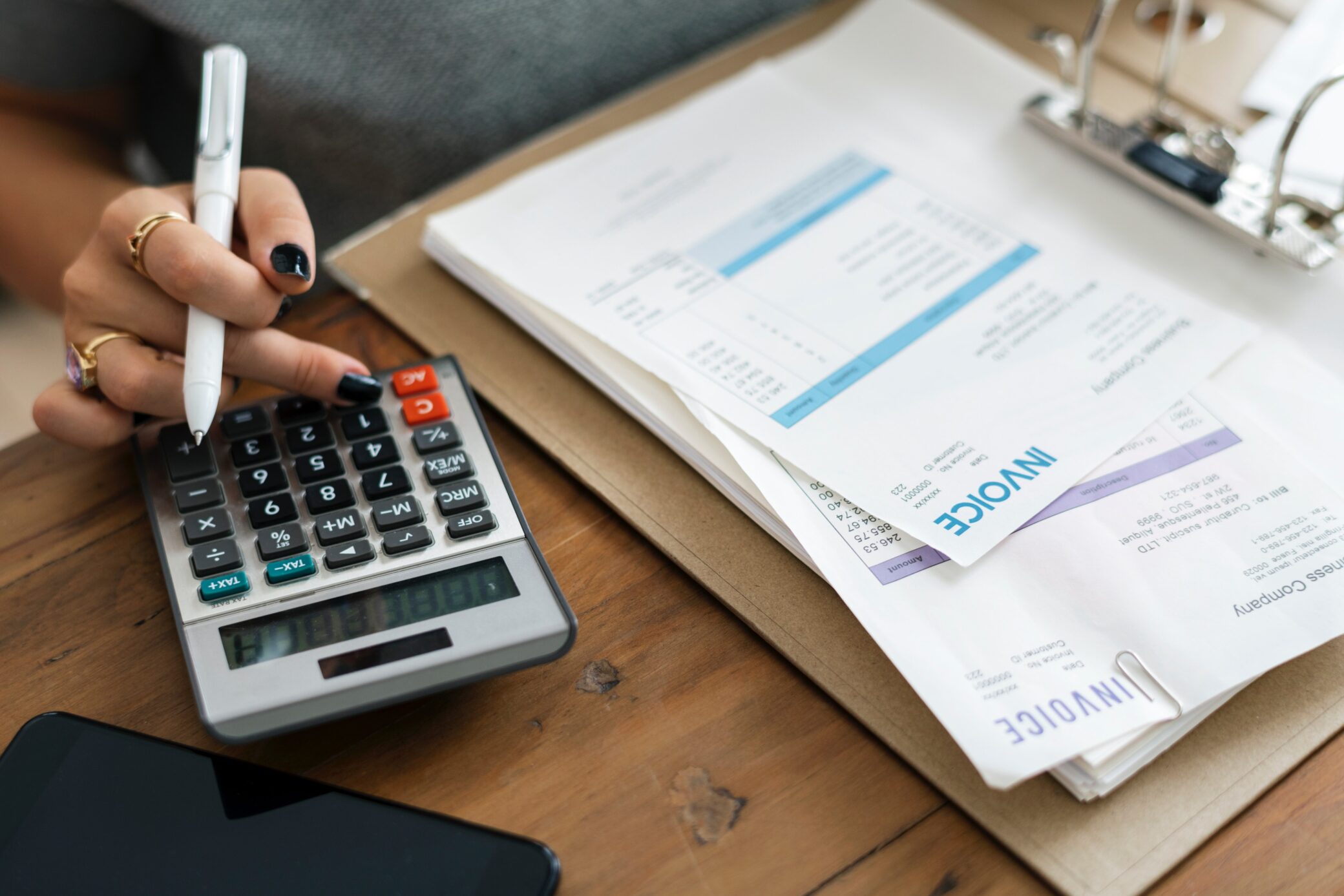 What Do Coronavirus and ERISA Recovery Have in Common?

Recent reports of the Coronavirus have American’s in a state of panic. Although the illness hasn’t reached pandemic levels yet, many people – healthcare professionals included – are preparing for a time when it has reached that state. Experts predict that if things progress as anticipated, hospitals, urgent care clinics, and general practitioners will be overwhelmed with patients. Resources will be strained, as will hospital billing departments, commercial health insurance companies, and more. What does this have to do with ERISA recovery? Now is the time to clear up your unpaid aged claims using the Federal ERISA appeals process, before the situation becomes overwhelming.

What the Experts Have to Say About Coronavirus

According to the experts, “A widespread outbreak of the coronavirus could push the U.S. economy into a recession,  former Federal Reserve Chair Janet Yellen warned Wednesday, according to Bloomberg. Coronavirus, dubbed COVID-19, had infected more than 82,500 people and killed more than 2,800 worldwide as of 8 a.m. Feb. 27. It’s also closed down businesses in China and deterred travel and other economic activities.”

“‘It’s just conceivable that it could throw the United States into a recession,’ Ms. Yellen said at a Brookings Institution event in Michigan, according to Bloomberg. Ms. Yellen, who served as the Federal Reserve chair from 2014 to 2018, said the risk of recession would depend on the severity of the virus’ spread in the country because the U.S.  has a robust economy. ‘If it doesn’t hit in a substantial way in the United States, that’s less likely,’ Ms. Yellen said at the event, according to Bloomberg. ‘We had a pretty solid outlook before this happened — and there is some risk, but basically I think the U.S. outlook looks pretty good.'” 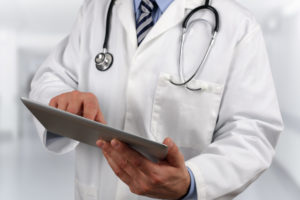 A recent survey shows that “more than half of Americans are not concerned about contracting COVID-19, the disease that has already sickened more than 84,000 people since China detected a novel coronavirus strain in December 2019, according to a new survey from Kaiser Family Foundation. KFF polled a nationally representative sample of 1,207 adults from Feb. 13-18, assessing their knowledge of and concern over the coronavirus outbreak.”

Although people aren’t worried about the effects of the Coronavirus, healthcare companies still need to be prepared by getting their aged claims paid so that they aren’t lost in the shuffle.

What to do With Your Aged Claims

If your medical center is currently sitting on dozens of aged claims – no matter what percentage of your overall revenue they make up, it’s time to consider getting them paid. Any commercial health insurance claims that have gone through their three state-level appeals and remain unpaid can be sent through the Federal ERISA appeals process for payment. According to the law, those claims must be paid. They are collectible. The main issue is that many billing departments don’t have the time or the ability to file these appeals. You need us, experts in the field. Call us today to see how we can help.