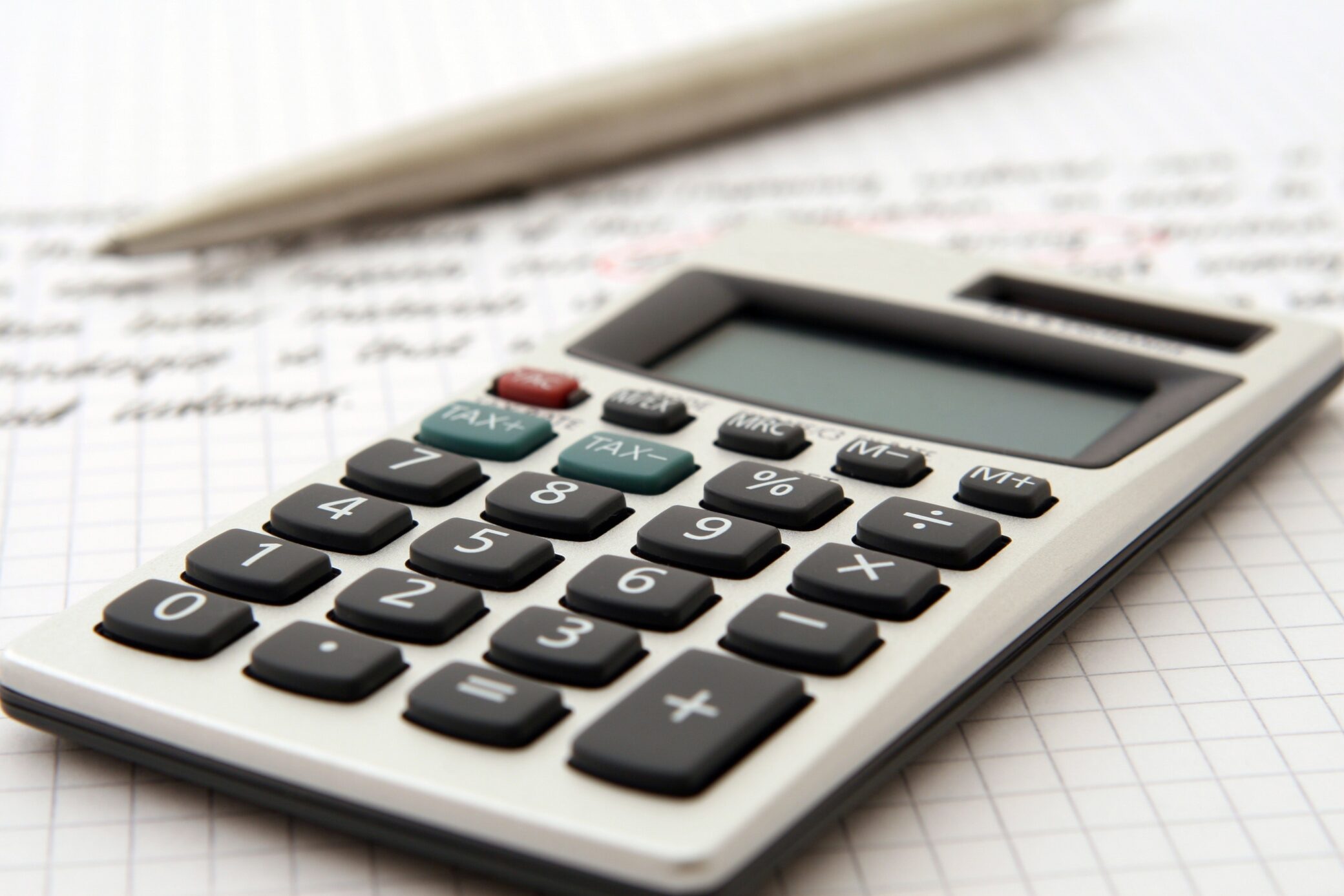 What Are Aged Claims?

You’ve probably heard the term “aged claims” before but haven’t been quite clear on its meaning. The answer is quite simple – these are claims that have been on your balance sheet for a long time. They haven’t been paid by the commercial health insurance company that’s supposed to take care of them. While there are several reasons for this (and we’ll break them down here), the main thing to remember is that there’s a solution for them – the Federal ERISA Appeals process.

Your facility might be plagued by aged claims. These tend to end up on the wrong end of a balance sheet, in what’s known as a “debt bucket.” While they might only make up a small percentage of your overall revenue, you need to keep in mind that every single penny counts. It costs a lot to run a medical facility, and when those debts pile up, you could end up in trouble.

With that said, even if your facility is in good financial health, you still need to clear up these aged claims. It’s always good to have a balance sheet that’s been cleared of large debts, and the additional cash flow will never hurt. No matter what these aged claims consist of – unpaid claims or underpaid ones – they shouldn’t be ignored.

Unpaid Claims That Have Gone Through All Three State-Level Appeals

In general, most aged claims are the ones that have been through all of the state-level appeals. This means that your billing department has sent them out to the commercial health insurance companies, and they were sent back unpaid and rejected for one reason or another. It could be due to the fact that the information is wrong on the claim. The patient’s information was incorrect or the billing codes and amounts were wrong. However, even if your billing employees fix the claim before sending it back, this doesn’t mean that the commercial health insurance company will pay it. That claim might be sent back and forth up to three times on the state level before it’s rejected once and for all.

Underpaid claims are another issue. These are claims that have been sent to the commercial health insurance company, only instead of paying the whole amount in full, they pay only part of it. The rest of the balance is untouched. Like with the unpaid claims, there are many reasons why this happens. The insurance company may believe that they are only responsible for a portion of the bill, there was an issue with the procedure not being fully pre-approved, or really, any number of factors could be involved. These underpaid claims also go through the three state-level appeals before many medical facilities just accept the loss (although they shouldn’t.) 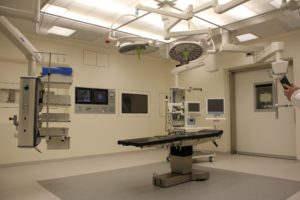 No matter the reason why the claim went unpaid or underpaid, there’s a solution once those three-state-level appeals are exhausted. It’s called the Federal ERISA appeals process. ERISA stands for Employee Retirement Income Security Act. It was put into place back in 1974 and was initially designed to help protect employee retirement programs – the ones that individual employees pay into. After some time, the act was expanded to include commercial health insurance plans that, once again, employees pay into with every paycheck. According to ERISA, those aged claims that your facility has been hanging onto must be paid.

The main issue is that your billing department doesn’t have the time or know-how to handle this for you. The Federal ERISA appeals process isn’t even taught in law school! It takes an expert to go through the process and get those aged claims paid.

We Have a Solution For You

Are you ready to clear up those aged unpaid or underpaid claims? If so, then give us a call or request more information via the contact form on our site. We specialize in using the Federal ERISA appeals process to collect on aged claims for healthcare facilities in the United States. Contact us today to see how we can help you.