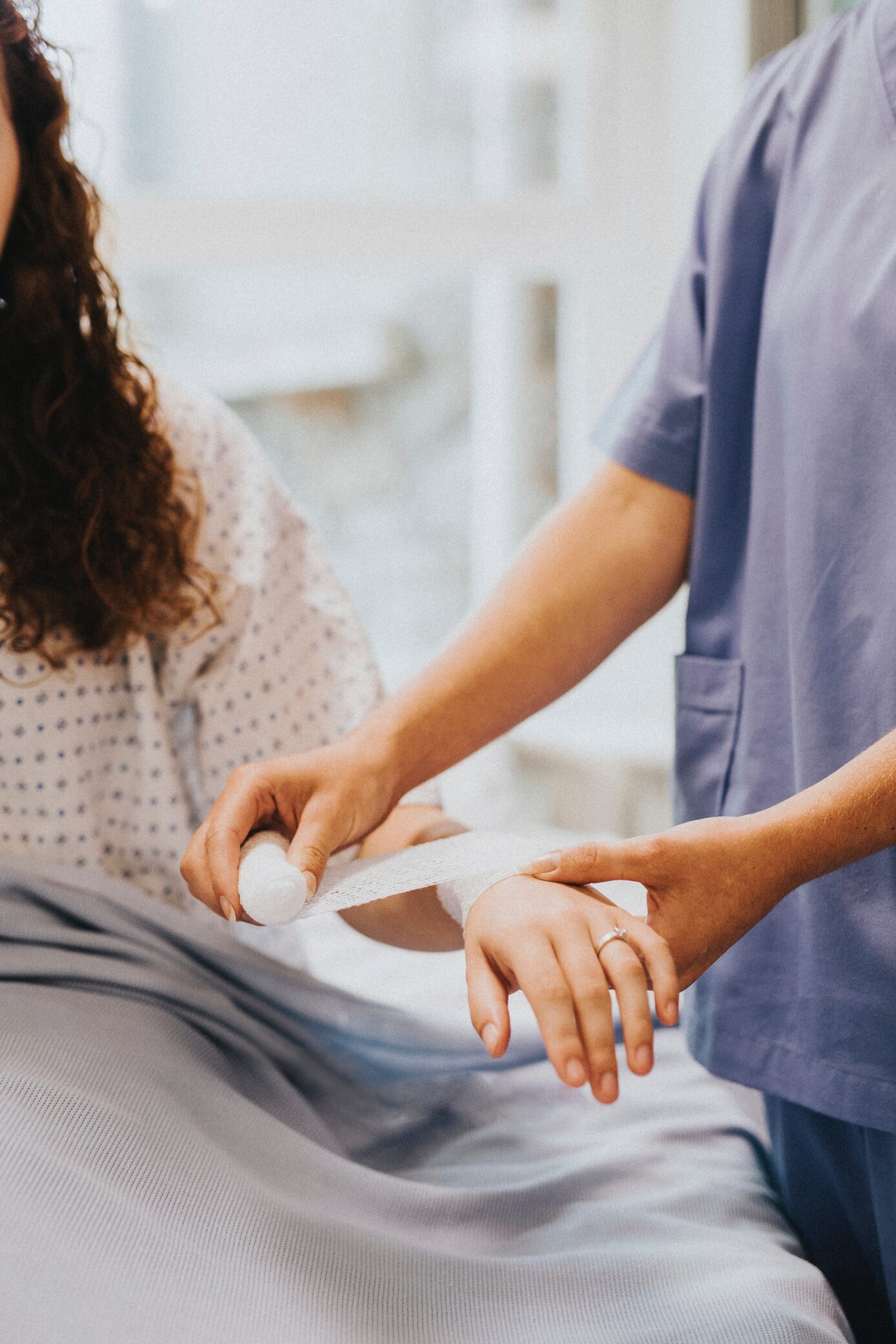 Now Is The Time to Collect on Unpaid Medicaid Claims

Like most hospitals, you probably have unpaid Medicaid claims. Now is the time to collect on them, because a new budget developed by the government will cut funding to the program. While those cuts more than likely will not be made retroactive, you need to move forward with your collection plans now before that bill and budget plan are approved. Cuts in funding will affect the costs of everything Medicaid-related, making the billing process more complicated. 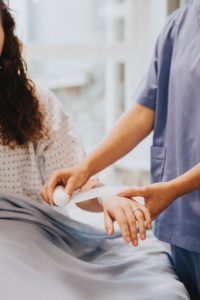 Details on the New Budget

President Donald Trump released details Feb. 10 of his 2021 budget proposal, and it includes significant cuts to the Medicaid program, alongside broad healthcare reform spending targets.  Because Congress ultimately sets spending levels, the $4.8 trillion budget functions as a “messaging document” laying out the president’s priorities for a potential next term, according to The New York Times.

Here are five healthcare takeaways on the budget: The plan would cut Medicaid and ACA spending by a combined $1 trillion, according to The New York Times. Rather than outline specific policy proposals, the budget sets a general target for health reform savings at $844 billion over a decade, according to The New York Times. This marks a departure from prior budgets, in which the president laid out specific policy proposals to achieve spending goals. The budget includes a $150 billion cut to Medicaid funding, which would be accomplished via work requirements and ending federal funding for Medicaid expansion, according to The Hill.

The Hill also reports the document asks for $600 billion in Medicare savings, via reduced payments to physicians and hospitals. The budget includes a 9 percent funding cut for the CDC; however, the agency’s budget for infectious disease-related work would be upped to $4.3 billion, according to The Wall Street Journal. NIH programs would also experience 6.5 percent in cuts. WSJ highlights a $430 million cut to the NIH arm that researches allergy and infectious disease. 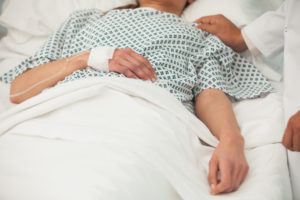 How Can We Help?

ERISA Recovery is leading the industry with Medicare and Medicaid claim collections. With our staff expertise and knowledge, we can assure no revenue will be uncollected.  We will increase Hospital revenue by analyzing and resolving claims denials and unbilled claim issues.