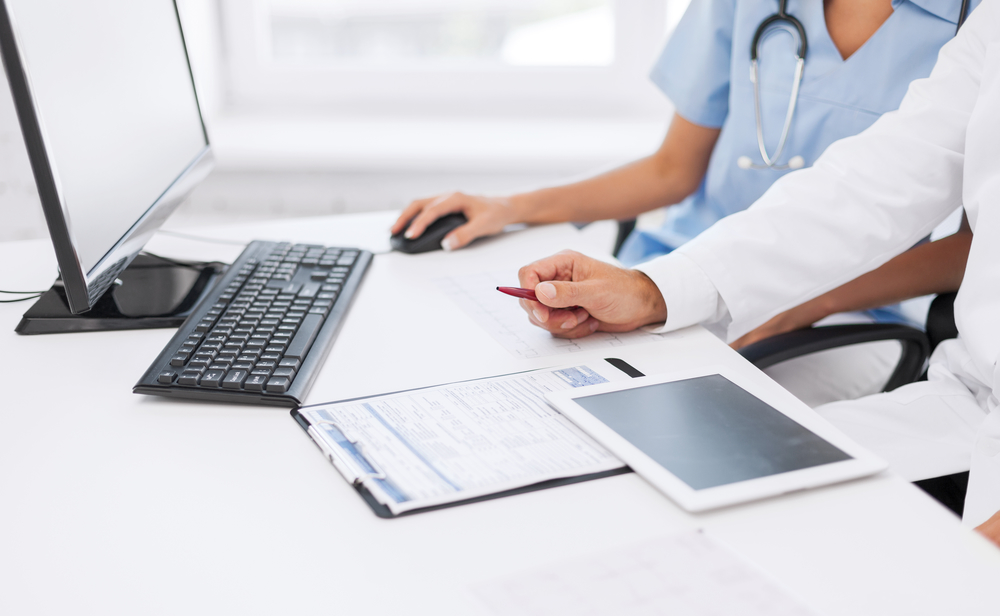 The state of New York recently put a law into place regarding how much hospitals and clinics can charge for out of network claims. While several other states, including Texas and New Mexico, have done the same, it doesn’t do much to change those existing out of network claims that might be piling up on your aged claims balance sheet. How can these claims be cleared up? This is where the Federal ERISA process comes into play.

Defining Out Of Network Claims

This is something that many health providers have a lot of experience with. Out of network care consists of procedures done outside of a person’s health insurance system. In many cases, they end up going out of network only via a recommendation from one of their healthcare providers. For example, if the out of network doctor is the only one able to perform a certain procedure, the patient has little choice in the matter. In other cases, the patient is outside of their home network, such as on vacation in a different state, when an emergency occurs. They have to see a doctor, go to urgent care, or end up in the emergency room of an out of network hospital. No matter the circumstances, the billing process for these claims is quite complicated.

What Does ERISA Have To Do With Out of Network Billing?

According to an article in Becker’s ASC Review, the “Employee Retirement Income Security Act of 1974 offered providers a straightforward path for success in the OON [out of network] claims and appeals process.” The problem with this is the fact that thanks to the Affordable Care Act, more paperwork is involved. Thanks to a change that took place in January of this year, providers and their billing employees no longer have access to the patient’s Summary Plan Description (SPD), making it difficult to know whether or not the procedure took place out of network or even how to appropriately bill the commercial insurance agency for the claim once they determine that it did. According to that same article, “Plan administrators are required to provide participants with the Summary Plan Description (SPD), which is an overview of what a plan provides and how it operates. Before the ACA, providers had a legal right to access patients’ SPDs. Since the health law’s implementation, only the patient or patient’s advocate has a legal right to receive the documentation.” This makes it much more likely that the claim will go unpaid, and eventually end up in the hands of a specialty company that handles Federal ERISA appeals.

The Out of Network Billing Process

What Happens After Your Claims Go Unpaid

This Is Where Federal ERISA Appeals Clear Up Your Aged Claims