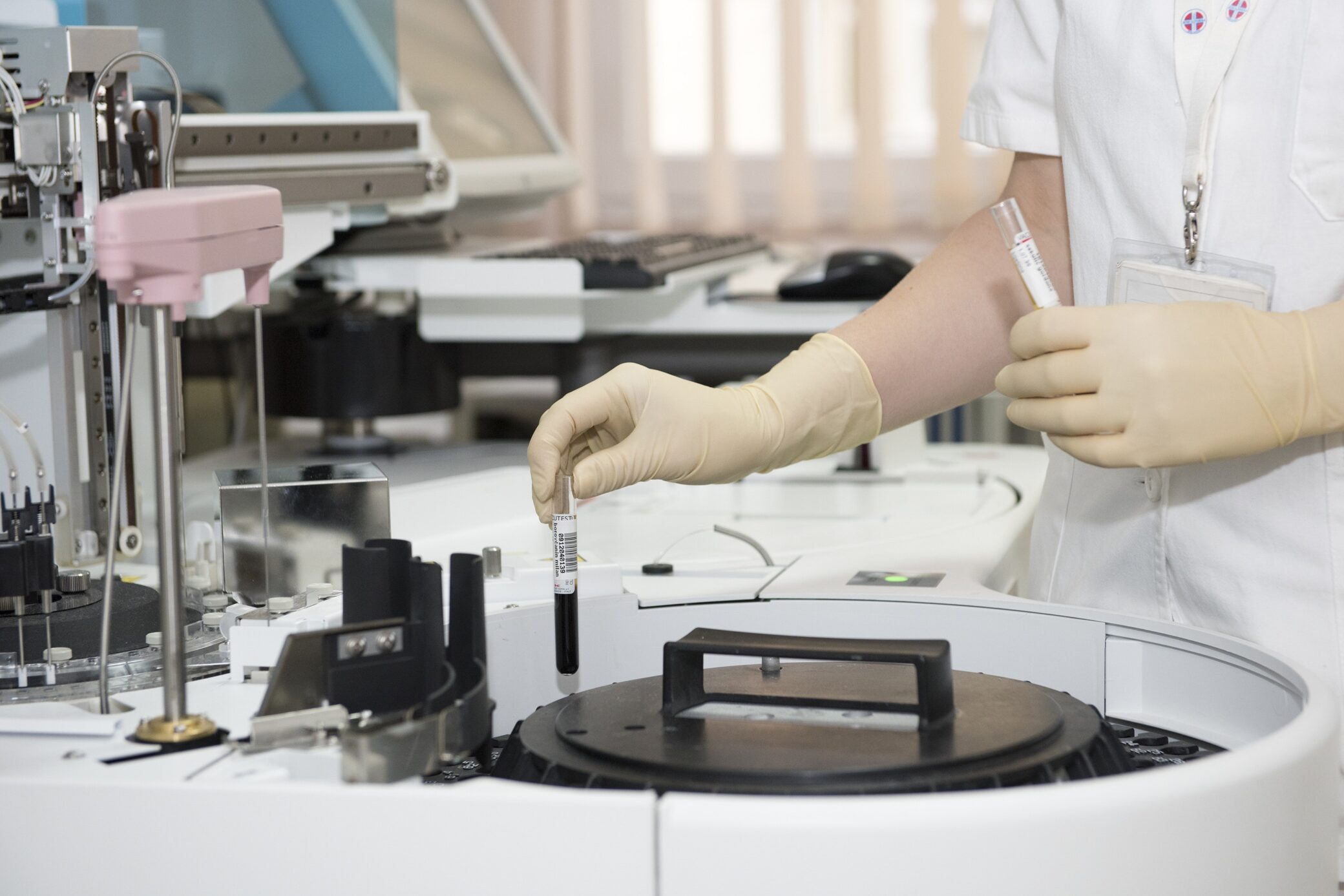 Hospital and Medical Center Losses Due to Covid-19

Now that the Covid-19 pandemic is winding down and hospitals and medical centers are going back to “the new normal” it’s time for many directors and CFOs to check the financial state of their facilities. As it turns out, quite a few have lost money over the past few months. This is understandable, as institutions were closed except for urgent and emergency health procedures. However, what no one expected were the overall amounts that were lost. Here’s the status of some of the bigger names in the industry:

According to sources, “Yale New Haven (Conn.) Health recorded a $208.6 million net loss in the six-month period ended March 31, according to recently released financial documents. This compares to a $100.4 million net income in the same period one year prior. The health system’s net loss was primarily driven by nonoperating losses, which totaled $208 million in the first six months of fiscal year 2020. In the same period last year, the system recorded investment gains of $2.6 million.” 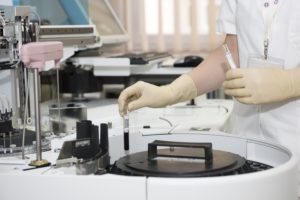 The same sources pointed out that, “Dartmouth-Hitchcock Health recorded a net loss in the quarter ended March 31, which the Lebanon, N.H.-based system attributed to a steep decline in patient volume during the COVID-19 pandemic, according to recently released financial documents. Dartmouth-Hitchcock Health recorded a net loss of $150.3 million in the three months ended March 31. This compares to a net income of $46.9 million recorded in the same period in 2019.”

“The net loss included an operating loss of $59.3 million and nonoperating losses of more than $90.9 million. Overall, the health system recorded revenue of $562.8 million in the third quarter of fiscal year 2020, down from the $569.4 million recorded in the third quarter of fiscal 2019. Dartmouth said that it continued to experience growth in patient volume until the second week of March, due to the suspension of elective procedures. The health system said it incurred a revenue loss of $34.6 million in March. Dartmouth also saw its expenses rise in the third quarter to $622.1 million, up from $567.4 million in the same quarter in fiscal 2019.”

Finally, a third hospital recently announced their first-quarter net losses. “UPMC, a 40-hospital system based in Pittsburgh, saw its net loss reach $653 million in the first quarter of 2020, according to financial documents released May 29. This compares to a net income of $289 million in the same period in 2019. The health system said the net loss resulted from a loss in patient revenue and volatility in the markets due to the COVID-19 pandemic. The system said it lost about $150 million in patient service revenue during the last two weeks of March and recorded $799 million in losses from investing and financing activities in the three-month period ended March 31.”

“In the first quarter of this year, UPMC recorded revenue of $5.5 billion, an increase of 9 percent from the same period one year prior. UPMC’s expenses also rose in the quarter, to about $5.6 billion. This compares to $5 billion in the same period one year prior. The hospital system ended the period with an operating loss of $41 million. Its health services division saw an operating loss of $80 million, while its insurance division saw an operating gain of $39 million. To help offset some of the losses attributed to the pandemic, 92 UPMC hospitals and other facilities received a total of $255 million from the Coronavirus Aid, Relief, and Economic Security Act.”

While these monumental net losses are more than just a drop in the bucket, like your aged claims that are past their three state level appeals, things are at a point where every penny counts. How can you clear up those aged claims and add more money to your coffers? The answer is simple: filing Federal ERISA appeals. These appeals must be done by an expert in the field, like ERISA Recovery, as standard hospital billing departments don’t have the time of the ability. If you want to clear up your commercial health insurance aged claims, contact us today.