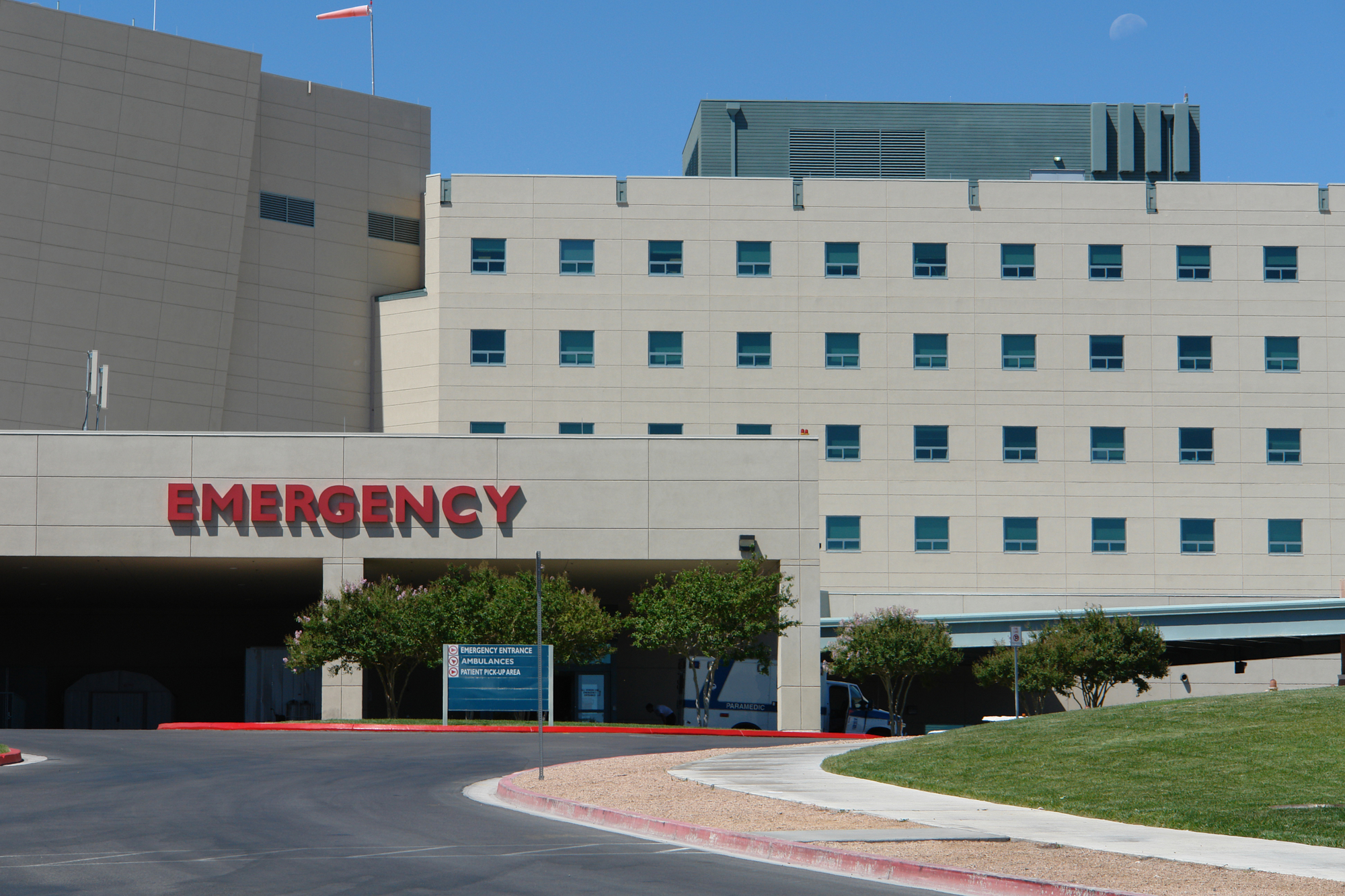 As if that state of the industry weren’t dire enough, now experts are predicting that as a result of COVID-19 and all of the routine exams, checkups, and voluntary surgeries that were canceled as a result, over 100 hospitals may close by the end of 2020. This makes sense, as many hospitals, particularly those in rural areas, are already in danger of closing their doors. Between the pandemic, cash crunches, and payor issues, this year might be a crucial turning point in the healthcare industry.

Over 100 Hospitals May Close

According to sources, “Financial damage caused by the COVID-19 pandemic could cause up to 100 hospitals to close within a year, according to an analysis by USA Today. The analysis revealed thousands of hospitals across the U.S. were strapped for cash before the pandemic. Only about half of the 5,000 hospitals that reported cash-on-hand figures in 2017 had enough money to cover one month of salaries, according to USA Today‘s analysis of financial reports submitted to CMS.”

“For many hospitals that were under financial stress before COVID-19 arrived in the U.S., the dramatic drop in revenue due to canceling nonemergency care and increased supplies costs could cause them to close. Of the more than 2,700 counties with confirmed cases of COVID-19, nearly half are served by a hospital that recorded negative net income in 2017, according to USA Today‘s analysis.”

“Rural America may see more hospital closures than urban areas. According to USA Today, nearly half of the hospitals in jeopardy are in rural counties. To combat the economic damage caused by COVID-19, President Donald Trump has signed four emergency funding bills into law, the most recent of which provided $75 billion for hospitals. A previous aid package created a $100 billion emergency fund to reimburse healthcare providers for expenses or lost revenue related to the COVID-19 pandemic. Within that pool, HHS allocated $10 billion to rural hospitals and clinics.” 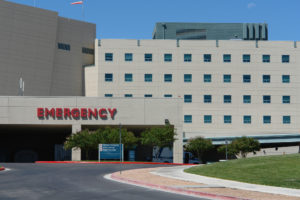 According to a source, “‘The rate of rural hospital closures will most certainly soon escalate without additional federal relief.’ That’s the conclusion from Alan Morgan, CEO of the National Rural Health Association, a national nonprofit group with a mission to improve health services in rural America. Mr. Morgan’s warning comes as cash-strapped rural hospitals wait on a financial lifeline to keep them afloat during the COVID-19 pandemic.”

“Hospitals in many rural communities were under significant financial stress long before COVID-19 arrived in the U.S., with nearly half of rural hospitals operating in the red prior to the pandemic. A dramatic drop in revenues in recent weeks due to canceling non-emergency care is putting more pressure on these providers. ‘Already financially fragile hospitals … are now facing catastrophic cash shortages,’ Mr. Morgan told Becker’s.”

“To combat the economic impact of COVID-19, President Donald Trump has signed three emergency funding bills into law since early March, the most recent of which provided more than $100 billion to hospitals. In the 17 days since the president signed the Coronavirus Aid, Relief, and Economic Security Act, two rural hospitals have closed and two others have announced plans to shut down by the end of the month. They join the more than 125 rural hospitals that have closed since 2010.”

“Though COVID-19 was initially slow to spread to rural communities — the first rural county to report a case was about a month after the first person in the U.S. tested positive — that quickly changed. By late March, some rural counties were leading the U.S. in per capita rates of confirmed cases.”

“Several of the hardest-hit rural counties are in Colorado, Idaho and other states that are popular hiking and skiing destinations where tourists have spread the virus. Blaine County, Idaho, home to the Sun Valley Resort, recently had the highest per capita infection rate in the U.S. Its 25-bed hospital has been overwhelmed with patients. The rural county had 454 confirmed cases of COVID-19 as of 2 p.m. CDT April 13.”

“Rural hospitals like the one in Blaine County have limited resources and are ‘being strained to the breaking point,’ the National Rural Health Association wrote in a letter to congressional leaders earlier this month. Hundreds of other rural providers ‘are bleeding cash and on the verge of closure as they wait for the pandemic to surge in their communities,’ the NRHA said.”

“HHS recently released the first $30 billion in funding designated for hospitals and other healthcare providers in the CARES Act. However, many rural hospitals haven’t received the resources they need to keep their doors open because the first round of grants were distributed based on historical share of Medicare revenue.”

“Though HHS said the next slice of funding ‘will focus on providers in areas particularly impacted by the COVID-19 outbreak,’ rural hospitals and other healthcare providers that receive much of their revenues from Medicaid, additional relief is needed to stabilize health services in rural America. ‘This is a most perilous time for our nation’s rural hospitals,’ Mr. Morgan from the NRHA said. ‘Without additional federal relief, we are certain to see the rural hospital closure crisis escalate, at a time when access to life saving services are most needed.'” 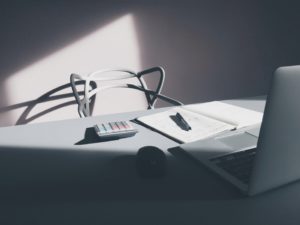 Now is the Time to Clear Up Aged Claims

Whether your hospital still has cash in its coffers or is running short on funding, now is the time to clear up your aged claims. Contacting us to file Federal ERISA appeals on your aged claims is your best bet. Even if those claims make up a tiny amount of your overall revenue, every penny counts. According to ERISA laws, commercial health insurance companies must pay those claims – even the ones that have gone through the three state-level appeals process. Contact us today to see how we can help.