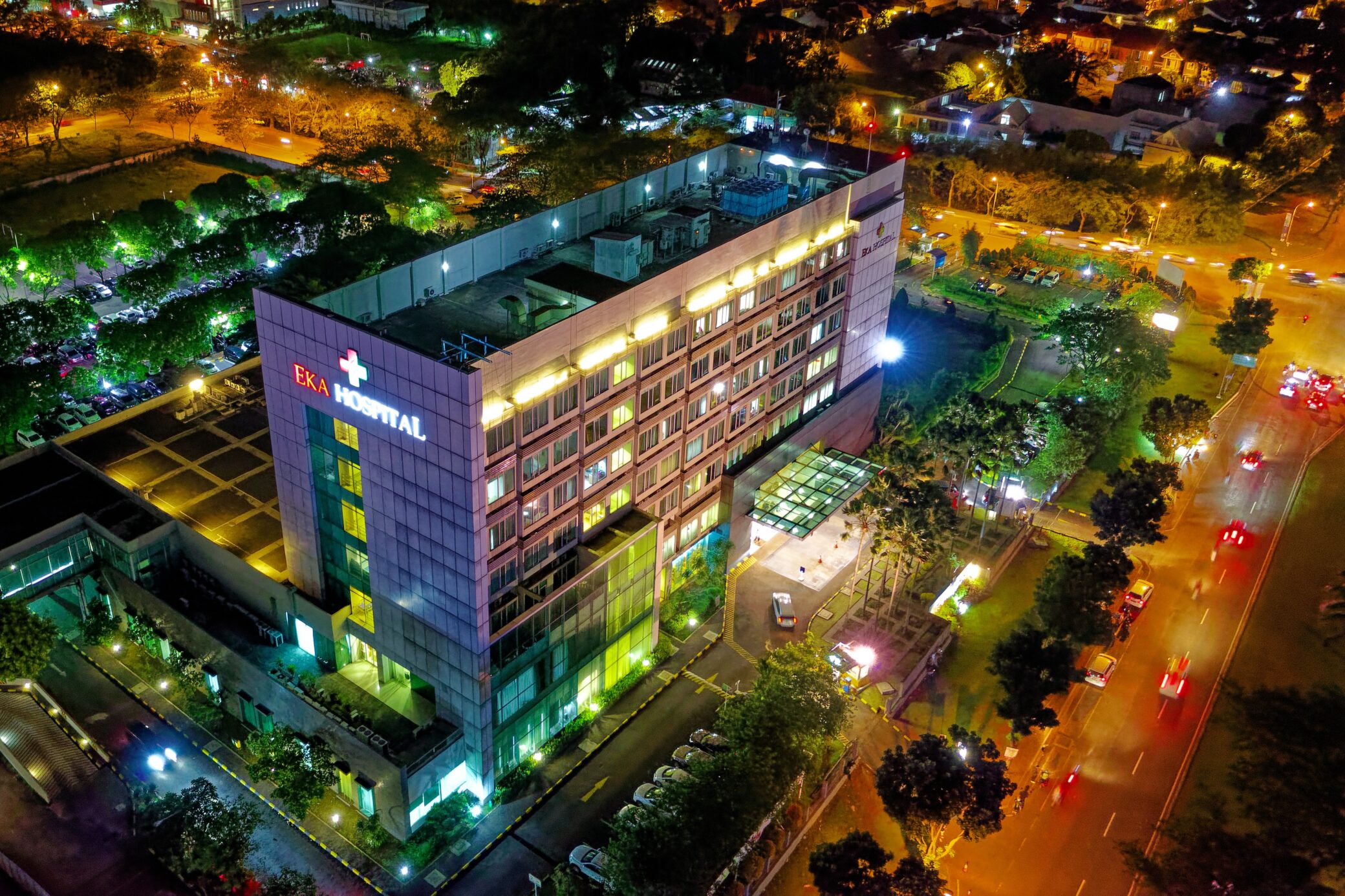 Collecting on Aged Claims Can Prevent a Hospital Shutdown

What does your facility do with your aged claims? These claims may not seem like they add up to much in the grand scheme of things, but they can make a big difference when your facility is in a financial crisis. At those times, every single penny matters – and it’s time to collect on every claim that you can. Even if your hospital or clinic isn’t having extreme financial problems, you can still take advantage of Federal ERISA appeals in order to collect on your aged claims. They will help keep your institution in good shape.

A commercial healthcare plan is one that isn’t run by a government entity. That is, they are privately purchased, usually through the company that the employee and patient work for. The employee pays for them through payroll deductions. Over two-thirds of the current plans in the U.S. fall into this self-insured category. To put it simply, commercial healthcare plans aren’t Medicare or Medicaid. Most of the names of these commercial healthcare companies sound familiar to healthcare providers and hospitals – United Healthcare, Aetna, Humana, Anthem, Blue Cross/Blue Shield and so on. There are many different companies, although the process is the same. The patient comes to the hospital for a procedure. They pay their out-of-pocket copay; then the commercial insurance company is billed for the rest. In an ideal world, that amount is paid quickly, and the hospital is able to pay their bills and employees’ salaries. However, we know that this process is far from simple. There are many reasons as to why an insurance company won’t pay the remaining portion of the bill, ranging from missing minor details to having the improper payment codes listed, and then some. This just complicates the process, forcing your hospital’s billing center employees to go through the state-level appeals process. 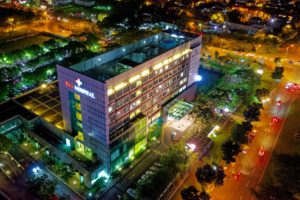 Every hospital has three state-level appeals that they go through when trying to collect on a commercial insurance plan. The ways in which the appeals are done depends on the insurance company itself. Every one of them has a different form, another process, and sometimes a separate address that those claims need to be sent to. This just makes it more difficult for the hospital billing employees. They need to know the specifics and have enough time to deal with each round of appeals. There’s usually a lot of paperwork involved. What makes this even trickier is the time frame. Not only do the hospitals want their money as soon as possible (and who can blame them), but the insurance companies make your billing departments jump through hoops only to inform them that the deadline has been reached and there is no more time left to appeal. This was made even worse when the ACA was enacted back in 2014. It shortened the time frame for this appeals process. If this entire set of procedures sounds complicated, that’s because it is.

After the three state-level appeals are completed, there are several outcomes. Either the claim has been paid, which makes the hospital board or its overseers happy. If this happens, then nothing else needs to be done. More often than not, this isn’t the case. The claim usually ends up being denied outright or underpaid. A denied claim is one that the commercial insurance company refuses to pay. This could be because some information is missing, the coding is incorrect, the patient’s name is misspelled, or the time to submit it has passed. It could be due to any other number of reasons as well. What matters is that the hospital doesn’t get paid, even after that claim has gone through the appeals process.

An underpaid claim is slightly different. This occurs when the hospital recovers only part of what’s owed. Again, the reasons for this vary, but they can include the commercial insurer only paying an amount known as an allowable (what they state that you’re contractually allowed to collect), or be due to a billing staff mistake or even fee-related issue. In the end, your hospital ends up with less money than intended.

Thankfully, the state level appeals process isn’t the end. This money can still be collected on through the Federal  ERISA appeals process, but unfortunately, the hospital tends to sit on the uncollected funds for a while.

What Happens Next On The Hospital Level?

Once your hospital has exhausted its state-level appeals, any uncollected claims tend to end up in a file with all of the others. This is problematic since hospitals have many bills to pay. For example, the doctors, nurses, support staff, and everyone else employed by them needs to have their salaries paid. There are fees for utilities, supplies, medical machines, any necessary repairs, furniture, and much, much more. It’s no wonder that hospitals, like the one in Massillon that we previously discussed, go out of business. Many of them – primarily rural hospitals – are sitting on debts that they’re unable to collect.

In most cases, the hospital’s billing employees don’t have the time to go through the Federal ERISA (Employee Retirement Income Security Act) appeals process. Not only this, but many hospitals don’t have a policy in place for them to follow. Their billing employees more than likely don’t know how to even begin such an appeal, nor do they have access to complete the paperwork and follow up on them. They’re too busy sending out bills for current claims, as well as dealing with those that are in still working through the state level process. All of that money – which hospitals really could use – is going uncollected.

This is Where ERISA Recovery Comes In

We file those federal ERISA appeals for you. We know the ins and outs of the law, which isn’t usually even taught in law school, much less in a medical billing and coding degree program. Although there are a few health care plans that are exempt from the law, including those that are administered by a church or the government, the majority of them are covered. This means that those unpaid and underpaid amounts can be collected. All that you need to do is contact us. Even better, it won’t cost you a thing. We work on a contingency basis. This means that we won’t charge you until we collect your money. All that we need to get started is a set of reports showing the amounts still owed to you. We’ll go through them, ask you for supporting documents (if necessary), and file your ERISA appeals. Our experts have the time, knowledge, and access to forms that your hospital billing employees don’t. In fact, we even have a $1,000,000 guarantee. Yes, you read that right. We guarantee that as long as we have access to your records and other documentation, in a 12-month period, we’ll recover $1,000,000 worth of these claims.

Are you ready to move your hospital’s finances from the red into the black? You don’t want to follow in the footsteps of hospitals that have gone under due to financial difficulties. This is why you need to contact ERISA Recovery today. You can reach us at (972) 331-4140 or by filling out the contact form on our website.