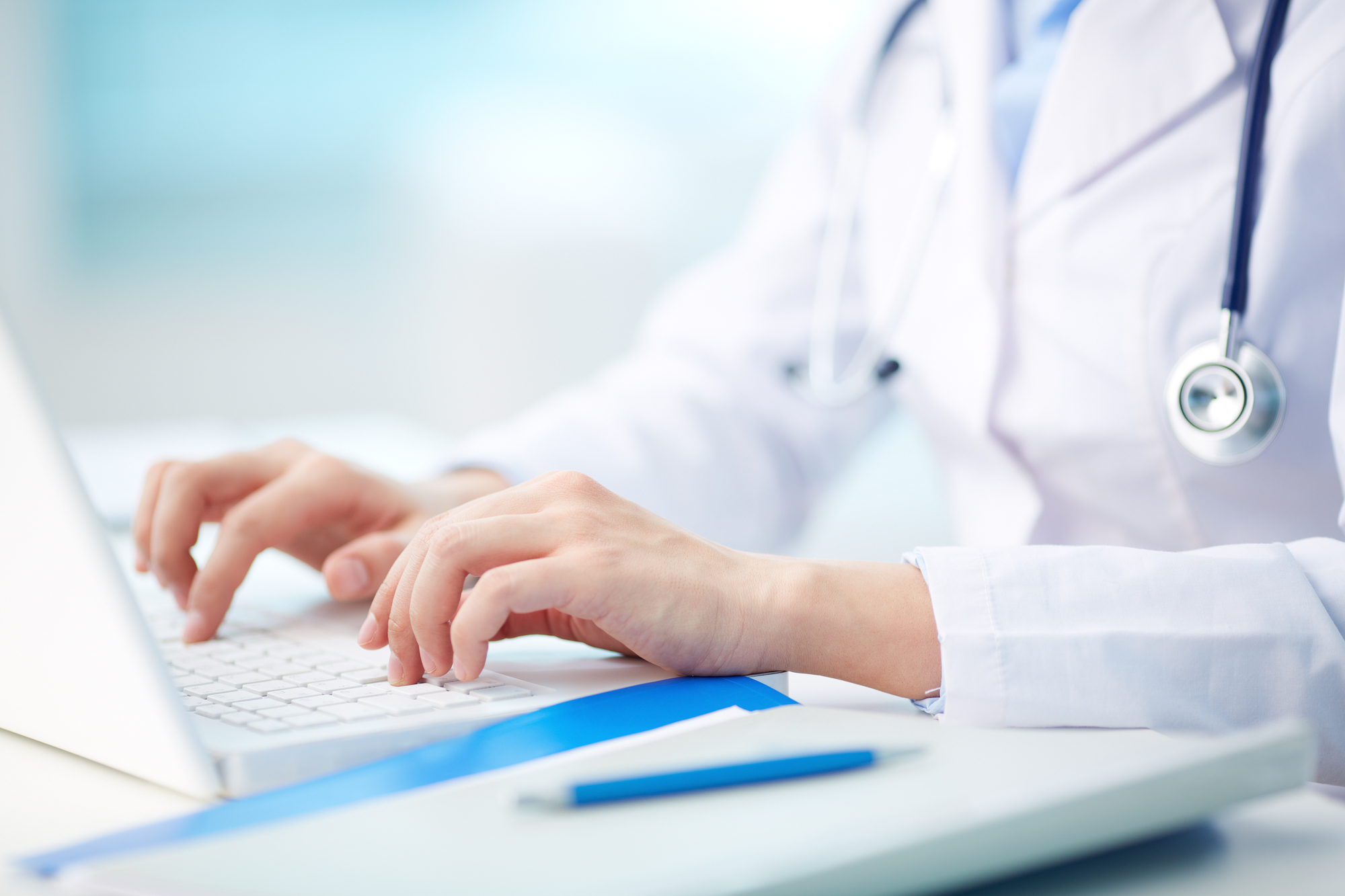 According to a recent study, the number of patients going to ambulatory surgery centers, also known as ASC’s went up in the past year. While those numbers don’t exactly corroborate the with the amount of new centers opened (growth stayed stagnant there), this is evidence of a current trend. The main issue with this trend is the most important – billing. Let’s go over some of the facts and figures, and then dive into how billing can be quite complicated in these ASCs. 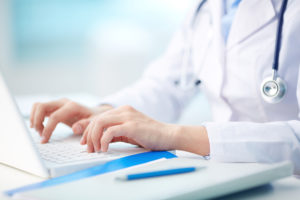 This particular study looks at ASCs owned by HCA healthcare. According to the experts, “HCA Healthcare reported it had 123 freestanding outpatient surgery centers at the end of 2019, showing no growth over the previous year.”

“However, caseload was up 4 percent and same-facility outpatient cases were up 1.8 percent year over year for the fourth quarter. The company also added freestanding emergency rooms, physician clinics and urgent care centers, expanding its overall network to around 2,000 sites of care connected with its 185 hospitals.”

“‘We want our networks to be conveniently located, easy for the patient to access and navigate, have different price points and then fundamentally our one-stop shops as a system with comprehensive service lines, so our patients can obtain all their healthcare inside of the HCA network,’ said Samuel Hazen, CEO and Director of HCA Healthcare, during the 2019 earnings call on Jan. 28, as transcribed by Seeking Alpha.”

“‘Obviously, with the new reimbursement protocols, we anticipate a few more transitioning to [the ASC] setting,’ he said. ‘Our goal is to have a comprehensive orthopedic service line. So that means we’re trying to align with the physicians in a way that creates the environment that they want, the environment they need, for their patients, and the most efficient environment for the payers.'”

To achieve that environment, Mr. Hazen said the company is examining migration patterns as technology advances. However, he doesn’t anticipate CMS paying for total joints in ASCs will materially change the results in the company’s separate service categories. He pointed to HCA’s diversified portfolio of services as the reason why the change will have a minimal impact.

“‘Orthopedics is a very important service line, but it’s one of many,’ he said. ‘It represents less than 10 percent of our overall revenue, and so if there’s a bit of migration and pattern changes inside of that, it doesn’t really offset the larger revenue picture for the company. But we’re excited about some of the technology that’s advanced in orthopedics. We’re excited about the research opportunities that we have with physicians, and we’re excited about further alignment of physician groups across the company as it relates to what we’re trying to do with orthopedics as a whole.'” 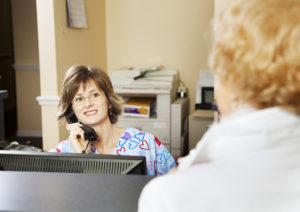 In some cases, patients come to ASCs using a variety of different health insurance companies, and some may even be getting the surgery done out of network. With a larger patient load, the possibility of billing mishaps rises, leading to commercial health insurance claims that go through their three state-level appeals unpaid. When this happens, rather than let those claims end up in a debt bucket, even if they do make up a small percentage of the ASC’s overall revenue, it’s best to contact us and file those Federal ERISA appeals. It’s always a good idea to have that extra money on hand, just in case. Are you ready? Reach out to us today.