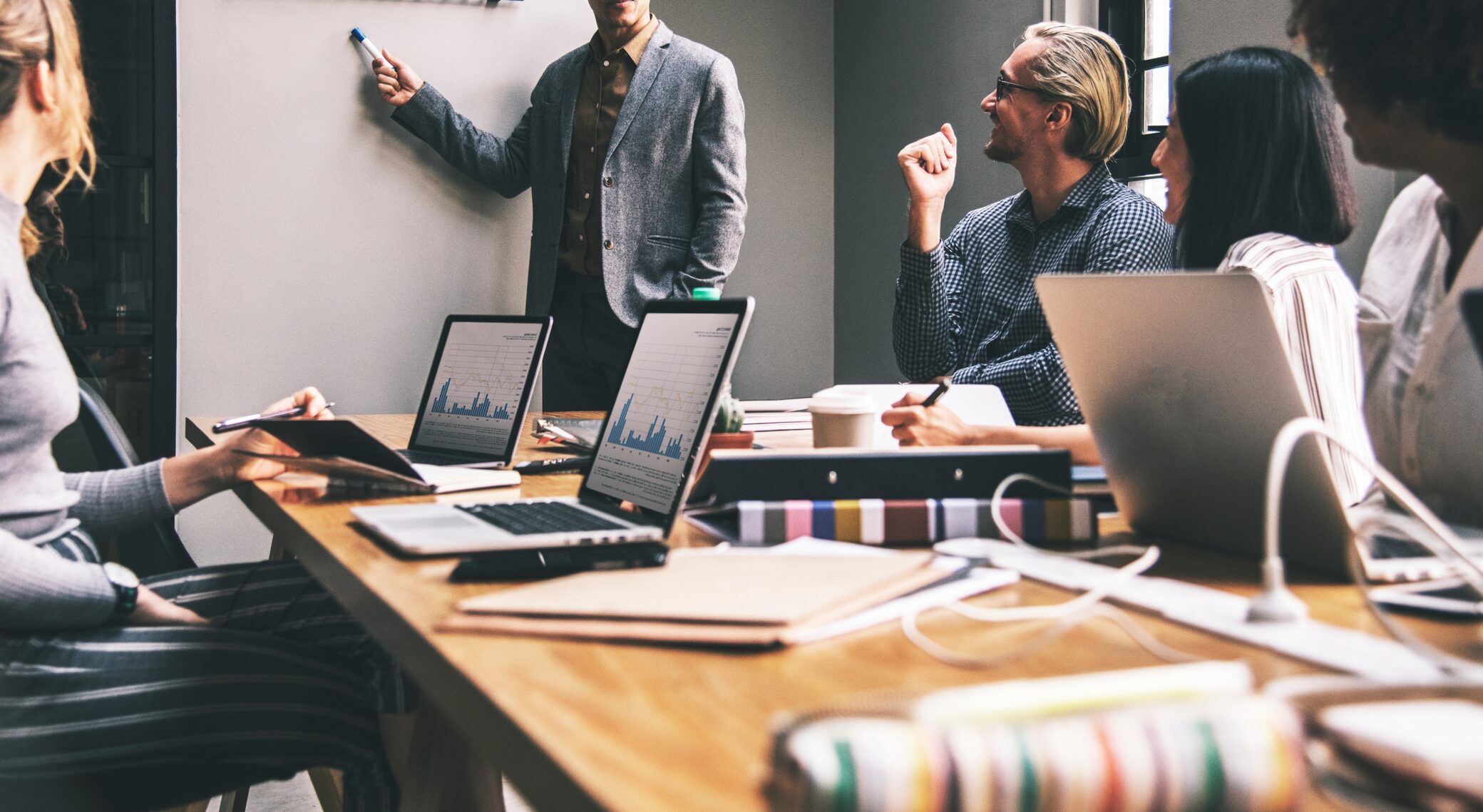 Recently, additional hospital bankruptcies have hit the news. With the pandemic still raging on and emergency rooms and wards becoming overcrowded, you’d think that hospitals would have a steady flow of cash to keep them out of the red. This isn’t true at all, as these newest bankruptcies can attest. However, there is one solution at hand – collecting every penny that you can from commercial health insurance companies.

Hospitals That Have Filed For Bankruptcy Protection

From reimbursement landscape challenges to dwindling patient volumes, many factors lead hospitals to file for bankruptcy. At least 32 hospitals across the U.S. have filed this year, and the financial challenges caused by the COVID-19 pandemic may force more hospitals to enter bankruptcy in coming months.

Lower patient volumes, canceled elective procedures and higher expenses have created a cash crunch for hospitals, many of which were already operating on thin margins. U.S. hospitals are estimated to lose more than $323 billion this year, according to a report from the American hospital Association.

Moody’s Investors Service said the sharp decline in revenue and cash flow caused by the suspension of elective procedures could cause more hospitals to default on their credit agreements this year than in 2019. 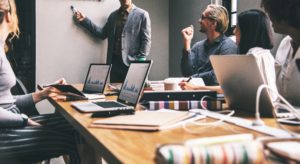 LRGHealthcare
LRGHealthcare, a two-hospital system based in Laconia, N.H., filed for Chapter 11 bankruptcy Oct. 19. The system entered bankruptcy with a debt load of more than $100 million. LRGHealthcare tried to secure a partner for more than two years to help stabilize its finances. President and CEO Kevin Donovan said filing for bankruptcy was necessary after it became clear that the system’s debt would be an impediment to any deal.

Quorum Health
Brentwood, Tenn.-based Quorum Health and its 23 hospitals filed for Chapter 11 bankruptcy April 7. The company, a spinoff of Franklin, Tenn.-based Community Health Systems, said the bankruptcy filing is part of a plan to recapitalize the business and reduce its debt load. Quorum emerged from bankruptcy in July. 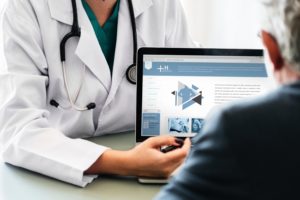 While your aged claims (those that have gone through the state-level appeals process and still remain unpaid) may not add up to much when added up against your other claims, but at this point in time, every penny counts. Filing Federal ERISA appeals on all of your aged claims helps you collect this money, as the commercial health insurance companies do owe it to you. Contact us to get started on this process today.